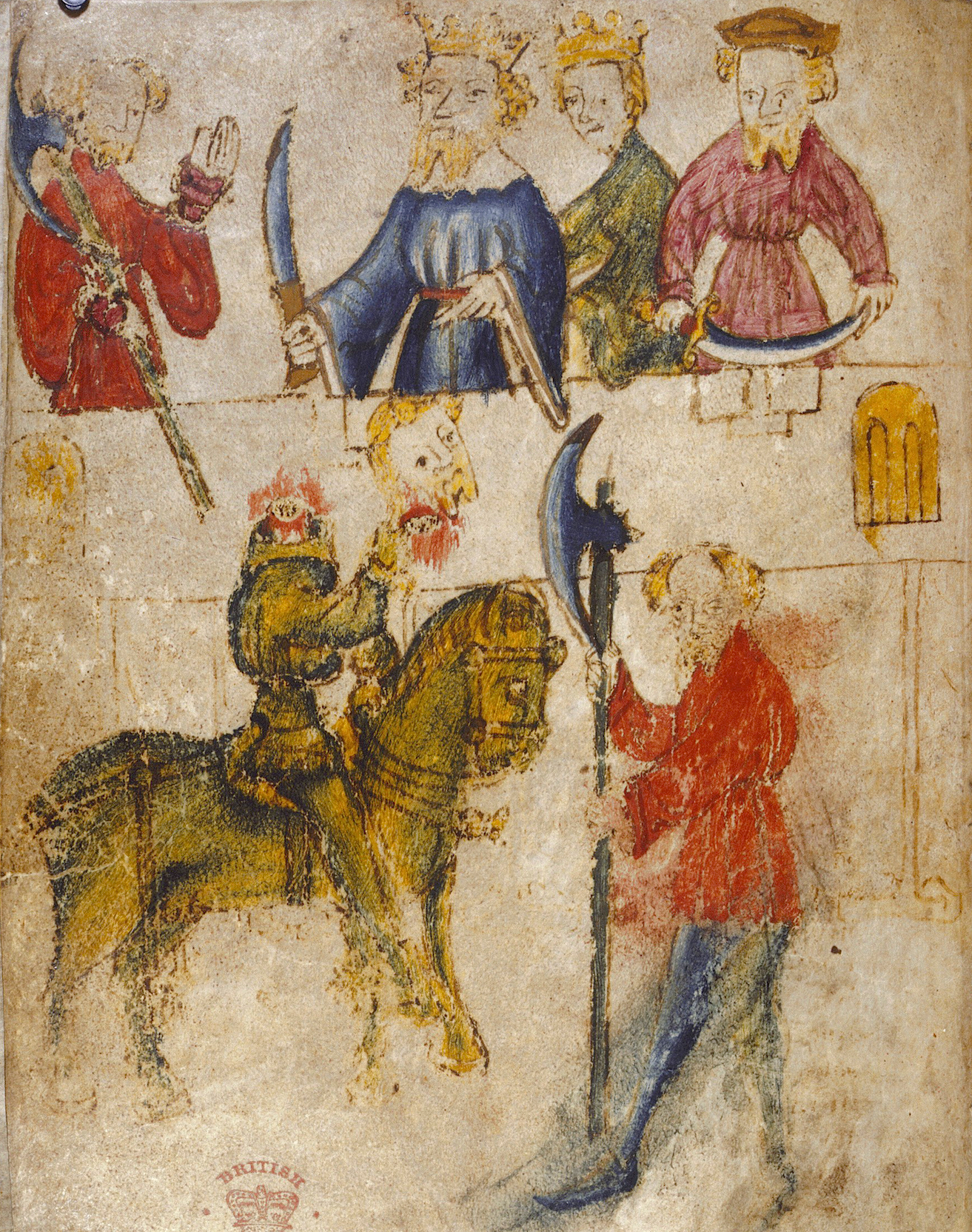 It is one of the best-known Arthurian stories.

Sir Gawain and the Green Knight is a late 14th-century chivalric romance in Middle English. The author is unknown; the title was given centuries later. It is one of the best-known Arthurian stories, with its plot combining two types of folk motifs: the beheading game, and the exchange of winnings. Written in stanzas of alliterative verse, each of which ends in a rhyming bob and wheel; it draws on Welsh, Irish, and English stories, as well as the French chivalric tradition.

It is an important example of a chivalric romance, which typically involves a hero who goes on a quest which tests his prowess. It remains popular in modern English renderings.